Telegram officially announced some updates: iOS 9 integration, the new concept of channels and that they will release a Bot Payment API very soon.

Durov has confirmed that Telegram is working to incorporate a payment system, so third-party developersDurov announced is working on a payment API to allow users make secure payments with bots will be able to create quality content and make profit for it. Honestly, we think this could be a great tool for developers, because they will be drawn to create powerful content for the entire Telegram community. .

Join our channel and be the first to know all new Telegram Updates. 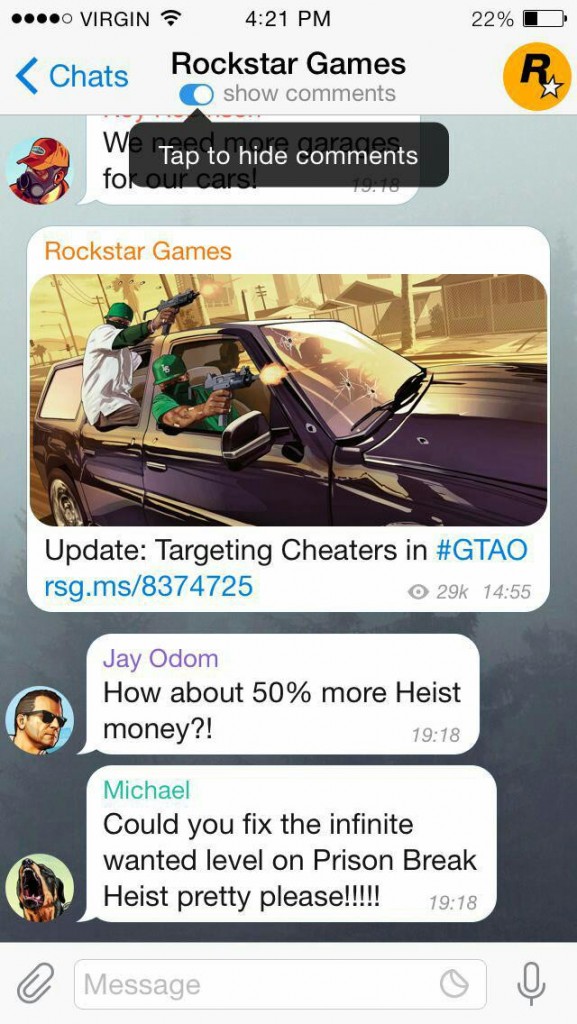 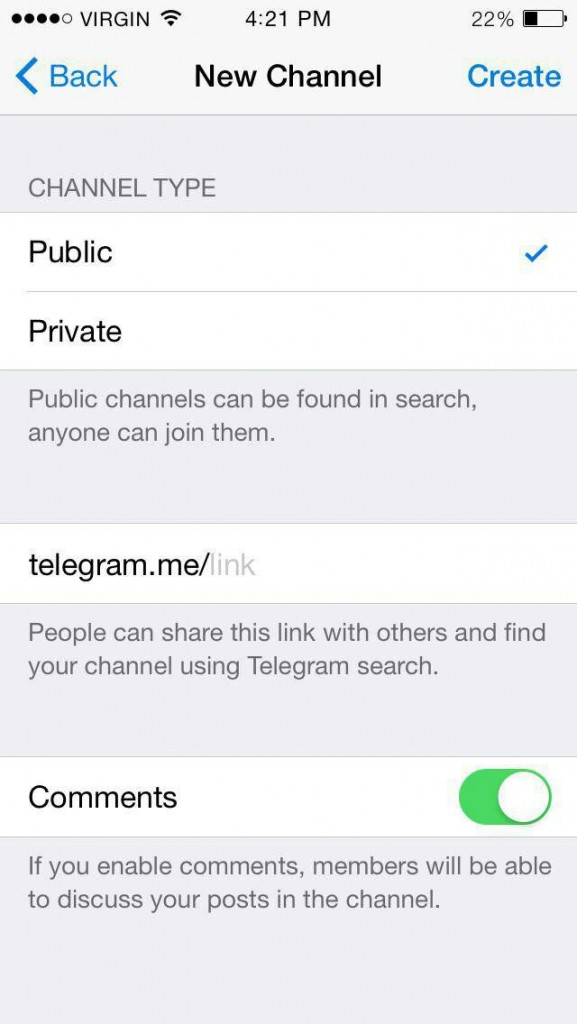 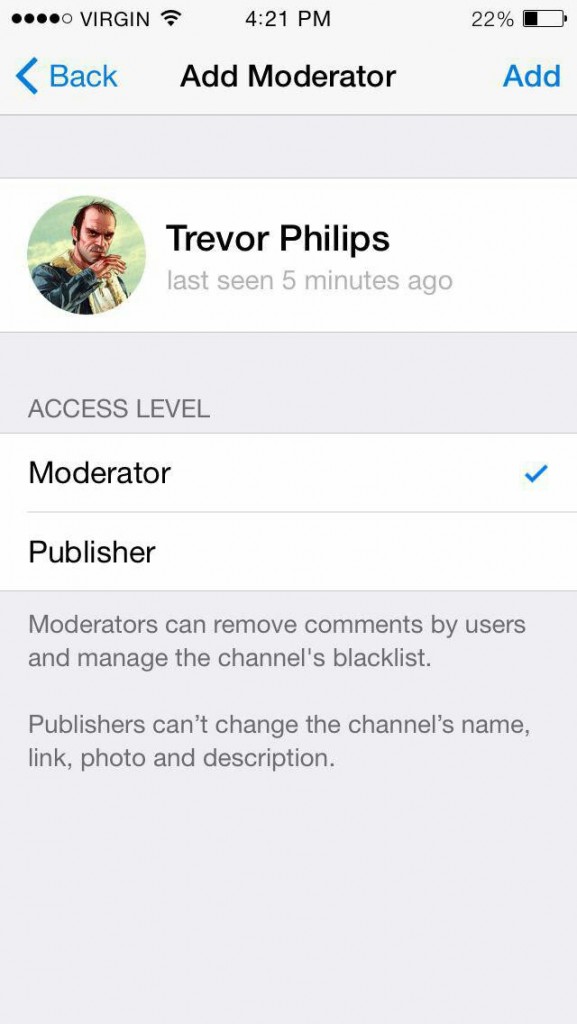 And the last update: iOS 9 platform will also be updated with two improvements: Notifications and Photo Editor.

Quick Replies from notifications let you reply to messages in Telegram, directly from your iPhone’s lock screen. Split View and more iOS 9 features will become available in early October.
The in-app Photo Editor for iOS was updated with tools to adjust an image’s tint, fade, and curves. The existing shadows and highlights tools default to 50% and are now functional in both directions. 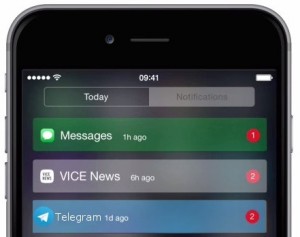