Several people from Iran told us that last night Telegram blocked many persian channels. Then we leave a list of some blocked channels: 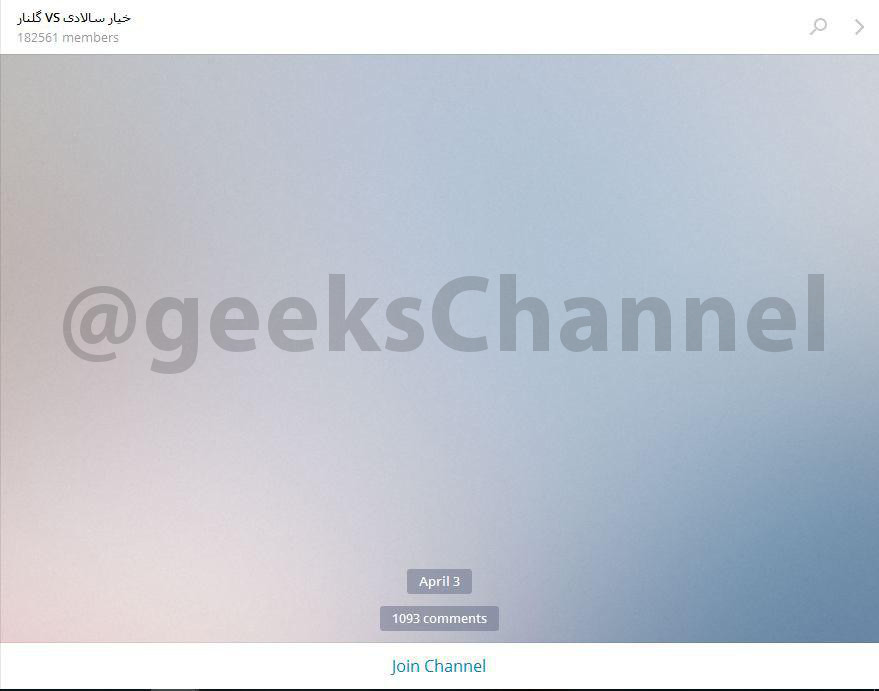 There are various speculations about these last blockings. Some sources suggest that it is due to pornography reasons. Other sources point in another direction, a problem that is growing at a very fast pace: Fake users, currently being sold in Iran. 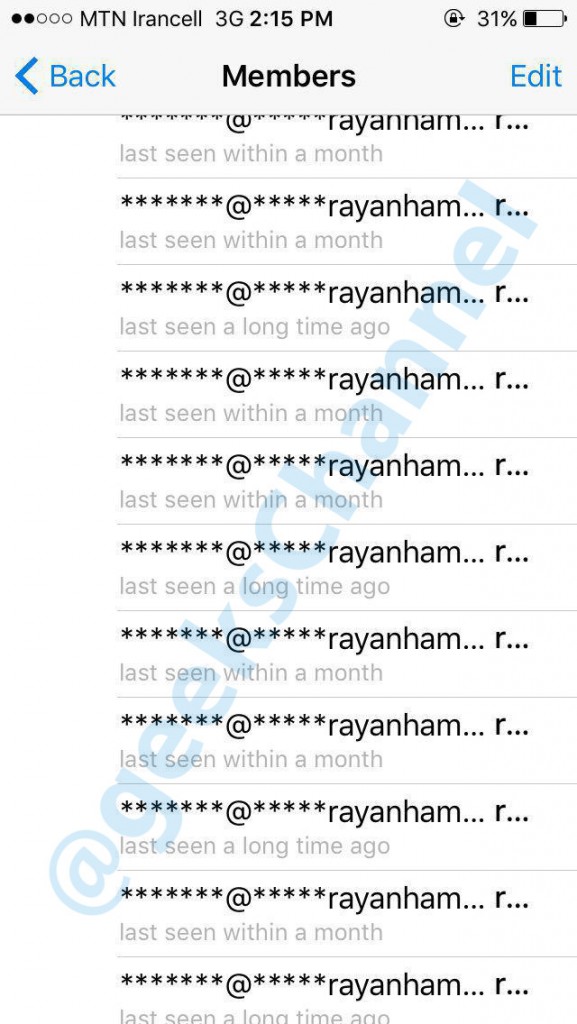 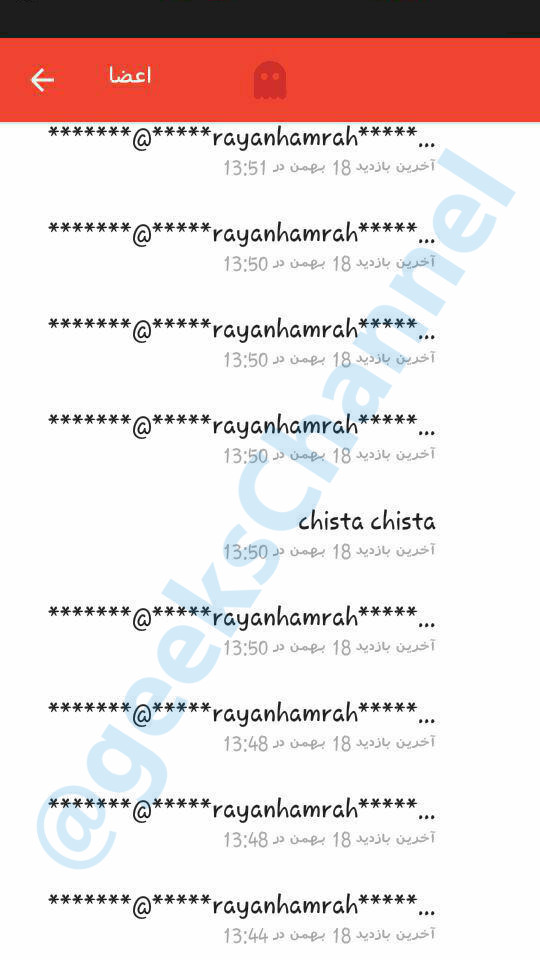 We can see the pricing as well:

Telegram is becoming a large social network and they will have to face the new problems that this entails. Telegram is handling millions of people and there is always people trying to make money fraudulently out of successful applications.

? P.S Remind that on April 11th we will have an interview with last Durov’s Contest winners. More information at @TGTalks